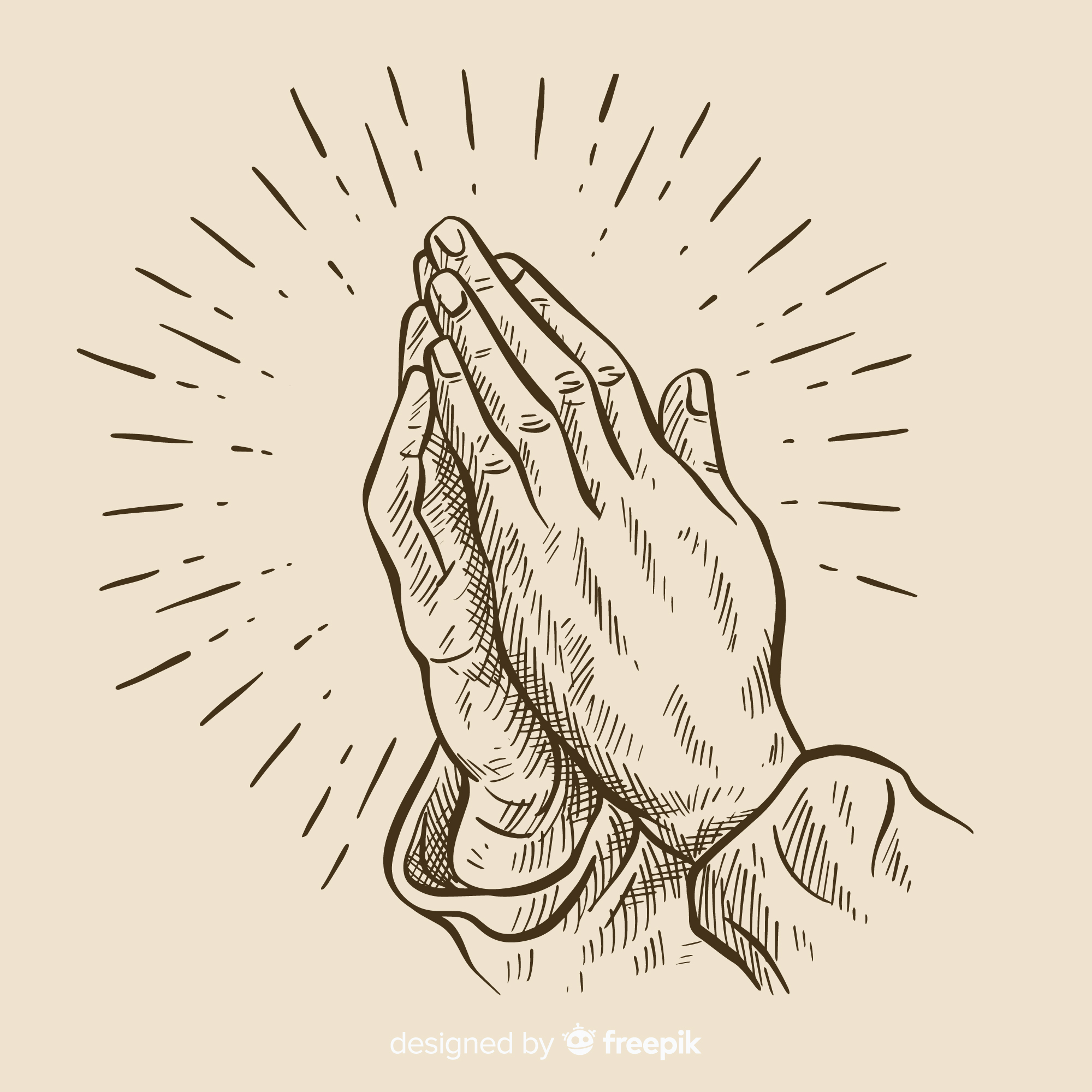 Disclaimer: Throughout this devotion, I use examples of people in our modern-day society. I do so as a broad stroke not to apply this to everyone who shares those positions or character traits. All examples have their weaknesses. This is not meant to represent real people; they are only examples.

We continue looking at some principals of prayer. Last week we looked at the Persistent widow in Luke 18:1-8. This week we turn to the next parable in Luke 18:9-14 on the Pharisee and the publican. The parable looks at two men’s prayers in both their outward stance but, more importantly, their inward heart. The parable has a disastrous outcome for one and a beautiful outcome for another. The truth on this can be lost as we have heard this parable many times and know how the story ends. However, this parable would be a shock to the system to the original audience. Before we begin, it is important to introduce the two characters we see in this parable.

We hear the word Pharisee and we automatically, after reading the bible for so long, assume they are the villains or the ‘bad guys.’ We read the gospels enough to know they are the antagonist to Christ and his disciples. This is not new to us, but in reality, you would want a pharisee to babysit your children, or live in your neighborhood. They were morally upright citizens. They apparently respected God’s law and loved God. They were respected in the society. To be called a pharisee today would be a major insult. Back then, it was a place of honor and respect.

It is hard to think of a modern-day example but maybe a respected politician who has an outstanding political career. They have a photogenic family who is always well accepted in the community. The children are honor students. The wife works in an organization that helps foster children find homes forever. The husband is a venerated military soldier who has had a late-career switch to politics. The purpose of this illustration is not to depreciate or suggest these people above are terrible, that is the point. They would be excellent neighbors or friends. They are not notorious or evil people; they are not using power to gain. They are respectable citizens.

For many years I always wondered how a tax collector got called a publican. A publican is derived from Latin (publicanus), which means “a tax collector.” Today would be better known as a public servant who is employed by the government. No one likes paying taxes, but today we dislike the Internal Revenue Service, the IRS. We mail a check to a building. However, in the times of Jesus, it wasn’t a building or organization, it was a person. The tax collector would come to your door and tell you what you owed, no rebates, deductions, or tax codes. The tax collector also was a traitor. He had sold his soul and his loyalty to the Roman government. He had betrayed his nationality and worked for the Roman empire. Like a Jedi switching to the dark side, or an ally changing to the Nazi party in WWII. The tax collector was a legal criminal, daylight robbery.

A Modern-day example is the debt collector who operates an illegal side hustle. You are not too sure what they are doing, but many visitors patron their establishment. The drive too good a car for their daily job of debt collecting (Maybe this is your image of a politician ). They are friendly people if you get to talk to them, but something doesn’t sit right with you.

The parable says these two people go to church and pray—the pharisee and publican. The pharisee comes and prays by himself in the front of the church. He gives thanks to God that he is honest in his work and is not an infamous criminal. He praises God that he is not unreasonable. He attends church regularly with his family, even for the mid-week Bible study. He also serves on the session. He is generous with his finances to the church giving and external ministries. The publican sits in the back of the church in the corner, ashamed even to be there, he doesn’t feel like he belongs. He doesn’t want to look up to the rafters. He is too embarrassed. He slowly places his hand upon his heart and prays to God in a whisper, “God, be merciful to me, the chief of sinners!” If we were honest, we would choose the first person over the second. We might want to ask questions about if the evil debt collector changed his business, which is a valid question but besides the point. Jesus said, “unless your righteousness exceeds that of the scribes and Pharisees, you will never enter the kingdom of heaven.” The Pharisees were very righteous. However, we do not go to heaven for the good we do but are hell-bound for the evil we have done. We are hell-deserving, not heaven earning.

The reality is we might actually think a church is healthier if we had more Pharisees. The scary thing is that we might think that of others, that we are better than others. We might look at a church down the road and see more ‘evil debt collectors’ and think they have watered down the gospel. However, the danger in all of this is not that the pharisee was a terrible person, but he felt he was justified before God when he wasn’t. If salvation occurred done by works, the Pharisee would be able to hand in his well-stamped church attendance and his tithe report and be seated in the finest area of heaven. The sad reality is that he did all of this work for the wrong reason. Fasting, tithing, attending church are not wrong or bad, they are good things. However, they are terrible means of salvation, not only because it does not save but because it gives you a false sense of redemption. The publican doesn’t depend on his character, but God’s character, he does not mention the good but the bad things he has done, sin. The pharisee only needs God to hear the good he has done, almost like God is dependent upon the pharisee. The publican is wholly reliant on God because he realizes he needs God’s mercy. The sad reality is that many of us have the thinking of the pharisee and not the publican. This thinking changes our life, prayer, and interactions with others who are not like us.

Out of the two, only one ended up going home with the right relationship with the Lord. Just not the one we were expecting. Prayer is all about humility. No one prays who thinks they do not need help. Prayer is creaturely dependence. We are always dependent on God; prayer is the verbal expression of this dependence. Our Christian walk starts when the Holy Spirit regenerates our heart to understand this dependence. All of our Christian life is based upon this dependence. If we think our salvation is dependent upon our actions, we leave church like the pharisee thinking we have earned our way into heaven. However, only one left church that day justified. We should be careful of ourselves who trust in our own righteousness and treat others with contempt. The foot of the cross is level ground.