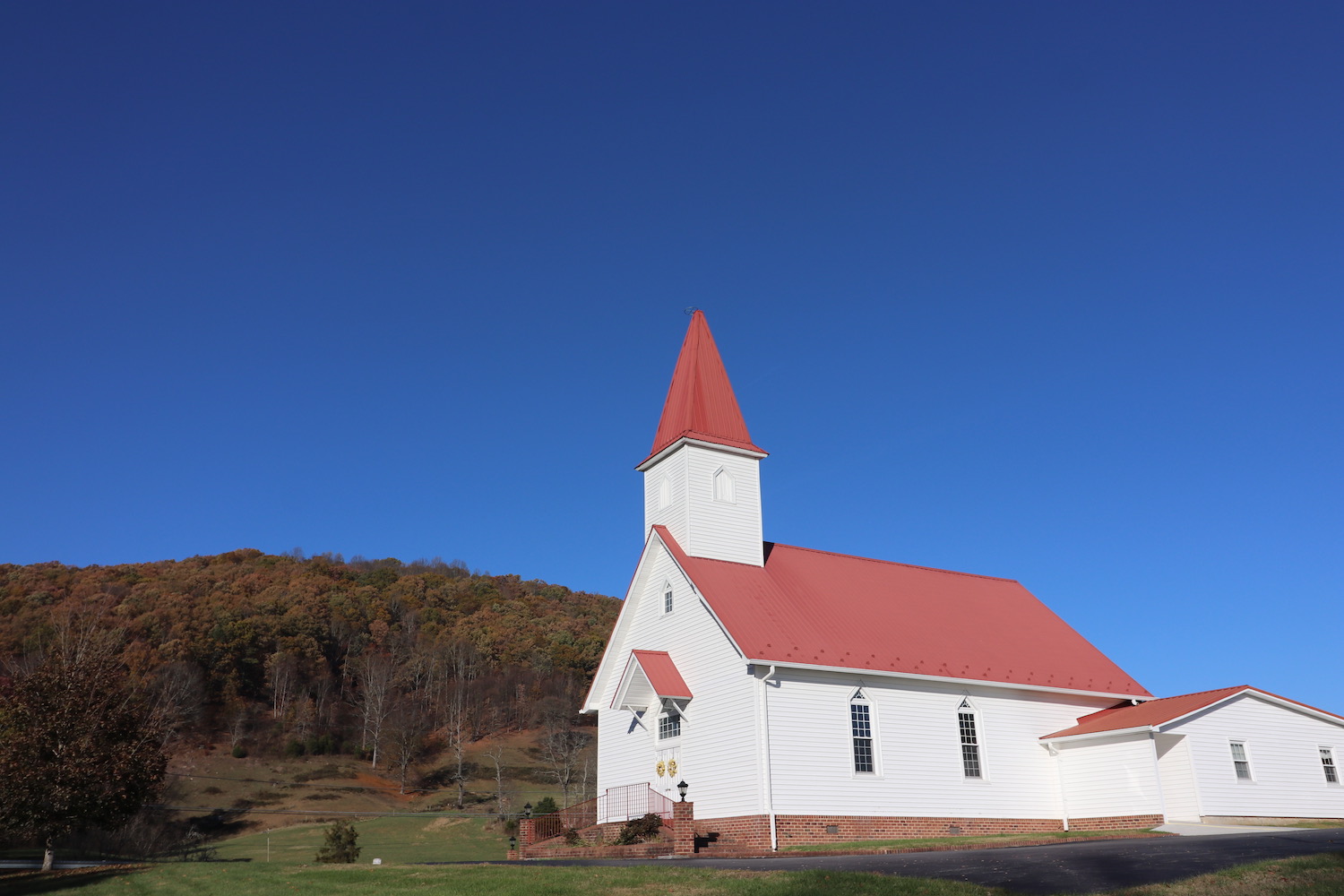 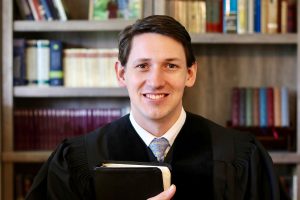 Thomas was born and raised in Australia in a family of eight. After High School, Thomas took up carpentry as a trade completing an apprenticeship and further studies in building and construction. When Thomas was in elementary school he heard the gospel and realized that no amount of good he could do could make up for the bad he has done. He was a sinner in need of a savior. He became a Christian and that changed his life forever. He served the church in a variety of positions.

Thomas moved to America in 2014 with his then fiancé and now wife Sarah and they have three children Stella (5), Calvin (2) and Nora (newborn). Thomas completed an M.Div at Reformed Theological Seminary (2018) at Charlotte NC. Thomas was ordained into the Presbyterian Church in America in 2020. Thomas likes to think of himself as a true confessional southern presbyterian (coming from the real south, Australia). Thomas enjoys reading, spending time with his lovely family, and running.

On December 10, 1972, the Session minutes indicate that a discussion was held that the church at Seven Springs might wish to call Thomas Sullivan to be its pastor. The congregational meeting was held in March 1973 and it was decided to send a letter to Thomas Sullivan to inquire if he would consider a call to the work at Seven Springs. His response in April of 1973 was in the affirmative. Pastor Sullivan was ordained and installed as Pastor on June 15, 1973. Pastor Sullivan married Hope Vaughan on July 6, 1974, and their son, Joshua, was born in December 1978.

Pastor Sullivan from the very onset of his ministry had a desire to follow God’s word in all avenues of the church’s life. Worship services were increased in order that all three preaching points would have a worship service every Lord’s Day.

Pastor Sullivan was the first pastor to begin informing the congregation of what was taking place in the presbytery, and at the General Assembly level of the Presbyterian Church in the United States (PCUS). He informed the church that liberalism had slipped in and was growing.

A greater awe of God and God’s word was an effect of his ministry. The effect of Biblical teaching, preaching, the growing knowledge of the unbiblical beliefs that had invaded the PCUS, and the growing knowledge that the PCUS desired to unite to the Northern Presbyterian (a more liberal organization than the PCUS) brought alarm and awakening to the Pastor and to the congregation of Seven Springs Church. Pastor Sullivan was there to assist when the congregation at Seven Springs Church, withdrew from the PCUS and joined to the Presbyterian Church in America(PCA).

In January of 1990, pastor Sullivan began training to become a certified biblical counselor with NANC-National Association of Nouthetic Counselors. Since completing the necessary course work and supervised on-the-job training, Pastor Sullivan has had many opportunities to use his gifts in the area of biblical counseling both within the congregation and without. He has also worked with the congregation on becoming better counselors since often the members find themselves in situations where they work or within their family or social circles in which they are called upon to give godly counsel. Pastor Sullivan has also been called upon to used his knowledge of biblical counseling to teach courses in counseling at Graham Bible College where he has also taught courses in theology and Bible.

His biblical teaching and preaching have lead the people at Seven Springs Church to greater faith in God.

Pastor Tom retired in December 2018 to care for his wife Hope who has multiple sclerosis. Pastor Tom is still active in presbytery.